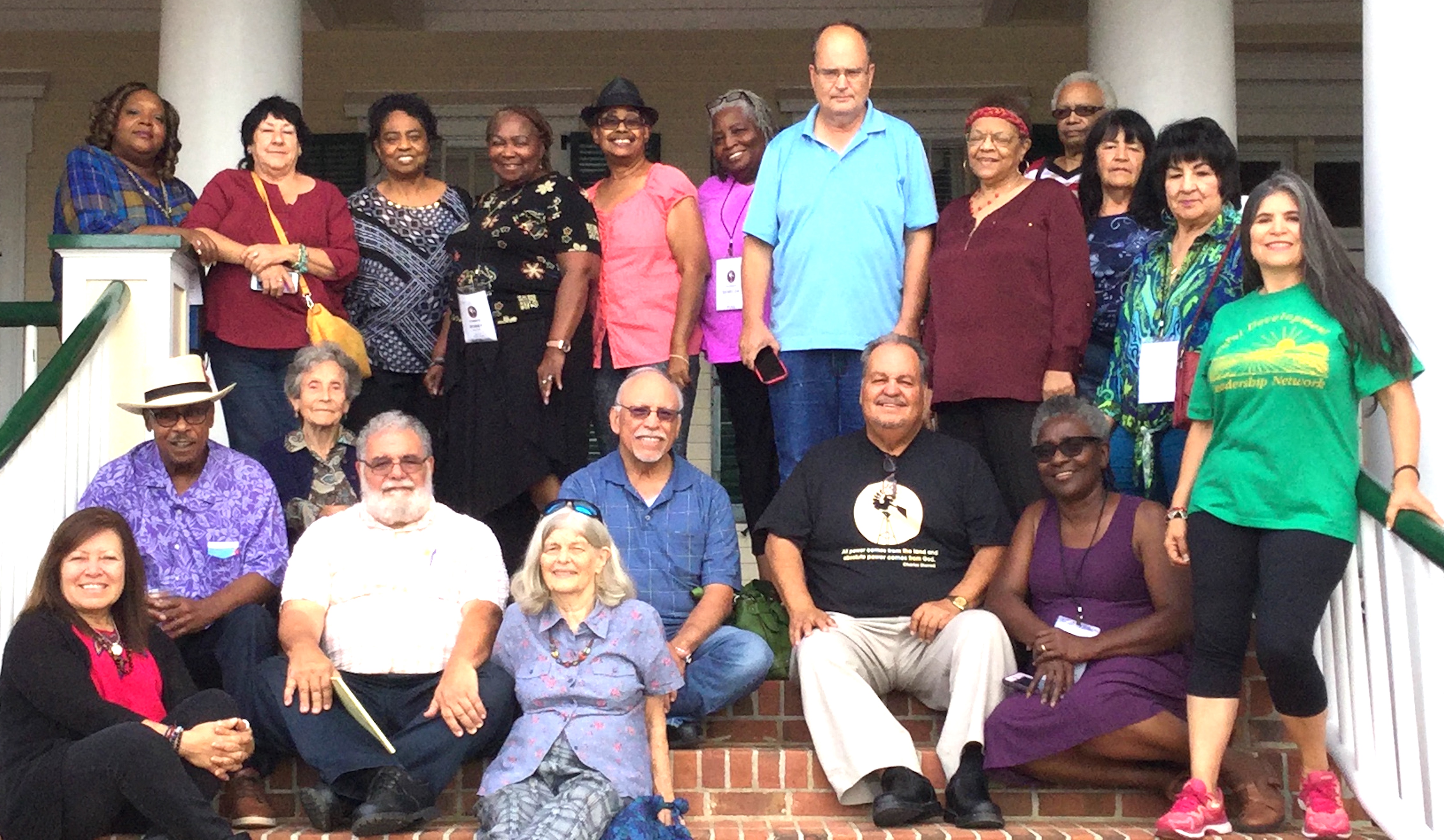 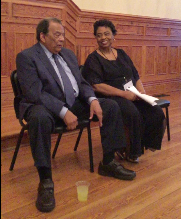 Rural Leaders from thirteen states joined in celebrating the 50th Anniversary of the first community land trust in the country, New Communities in Albany, Georgia, from October 4-7, 2019. As representatives of the Rural Development Leadership Network (RDLN), they participated in a festive gala on October 4, where the keynote speaker was Andrew Young, a civil rights leader, former executive director of the Southern Christian Leadership Conference, Mayor of Atlanta, Congressman, and U.S. Representative to the United Nations. Our host at New Communities was RDLN graduate and Board Vice Chair Shirley Sherrod. We are proud of her work, her history, and this bicentennial landmark!

Charles and Shirley Sherrod and other members of SNCC (Student Nonviolent Coordinating Committee) led the formation of New Communities, as an outgrowth of the Civil Rights movement in 1969. In 1985, the group lost the land because discrimination by state officials and the U.S. Department of Agriculture kept them from funds for planning, farming, and business development. Through the Minority Farmers lawsuit, they received compensation for this great loss, and they purchased the new land in 2011. As a sign at the entrance to the New Communities property proclaims: "This land was owned by the largest slave owner in Georgia, and is now owned by descendents of slaves". 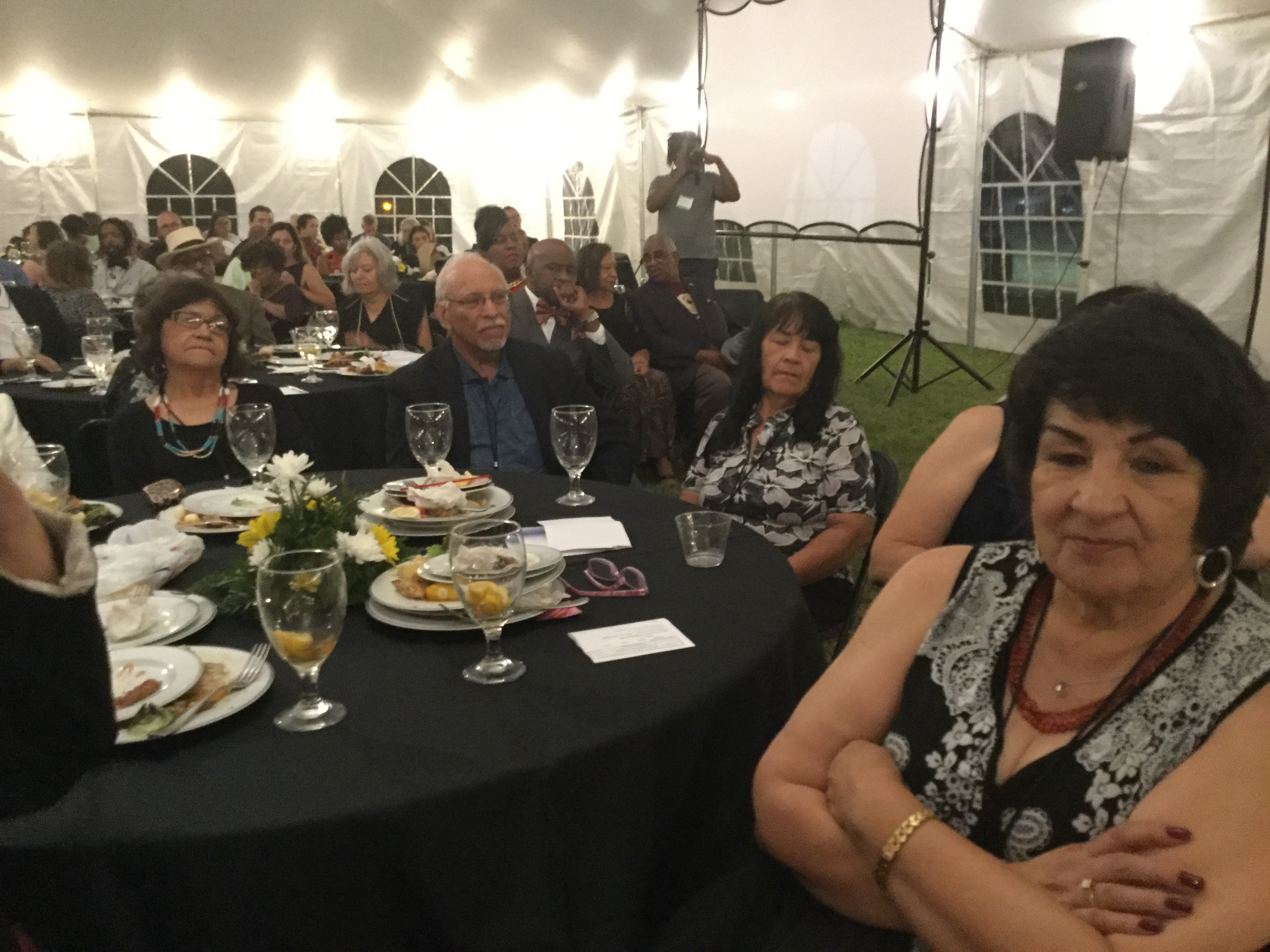 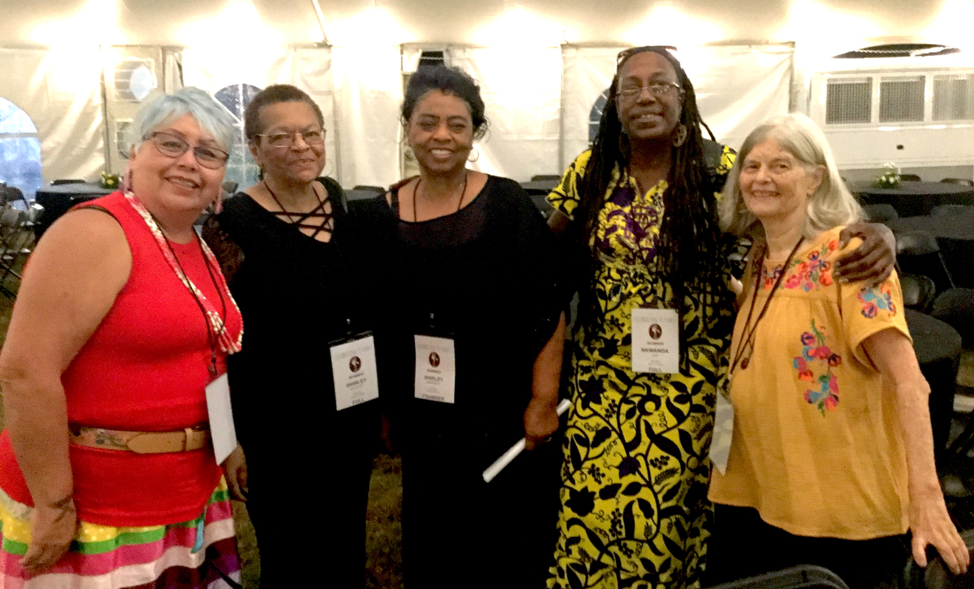 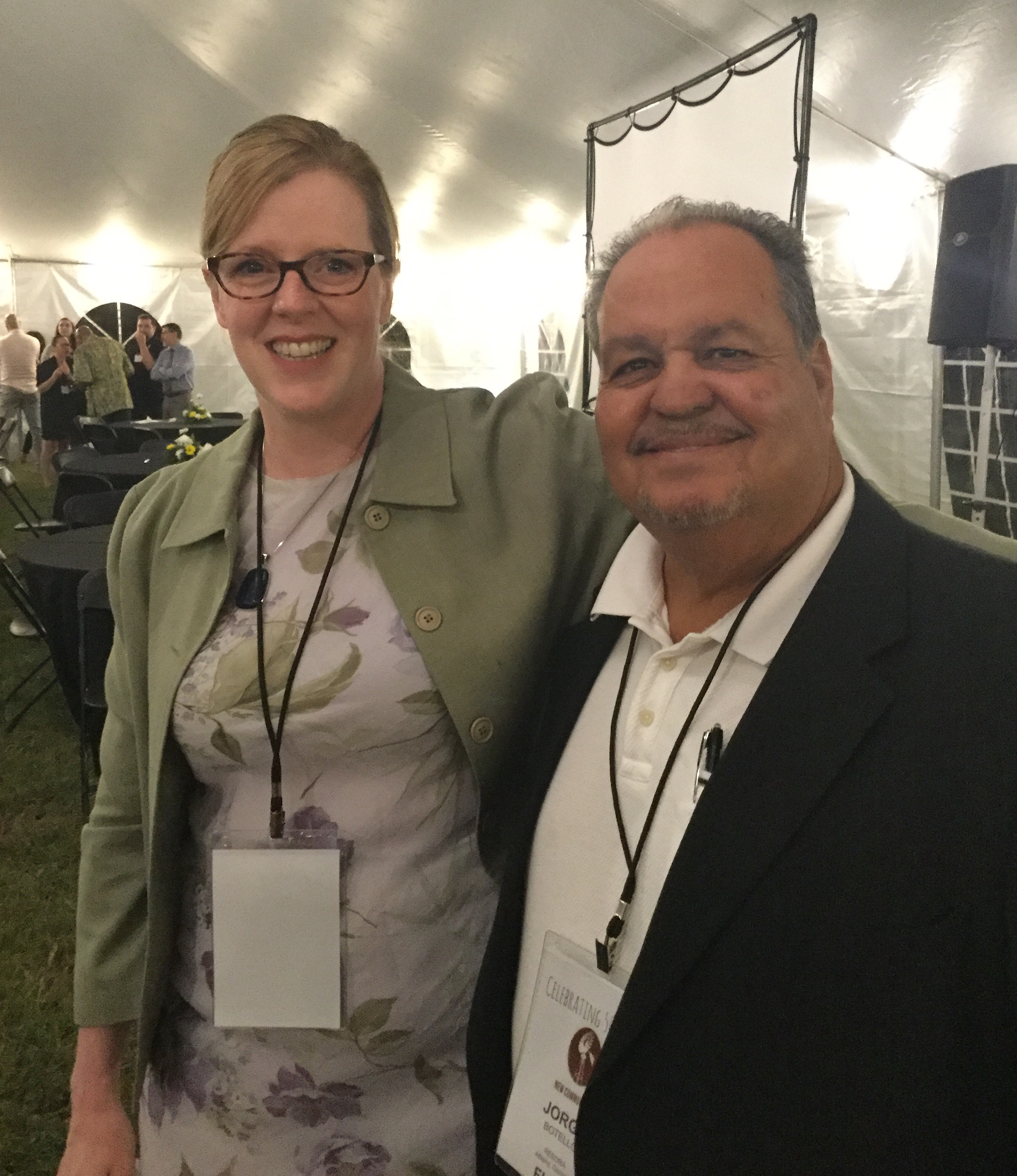 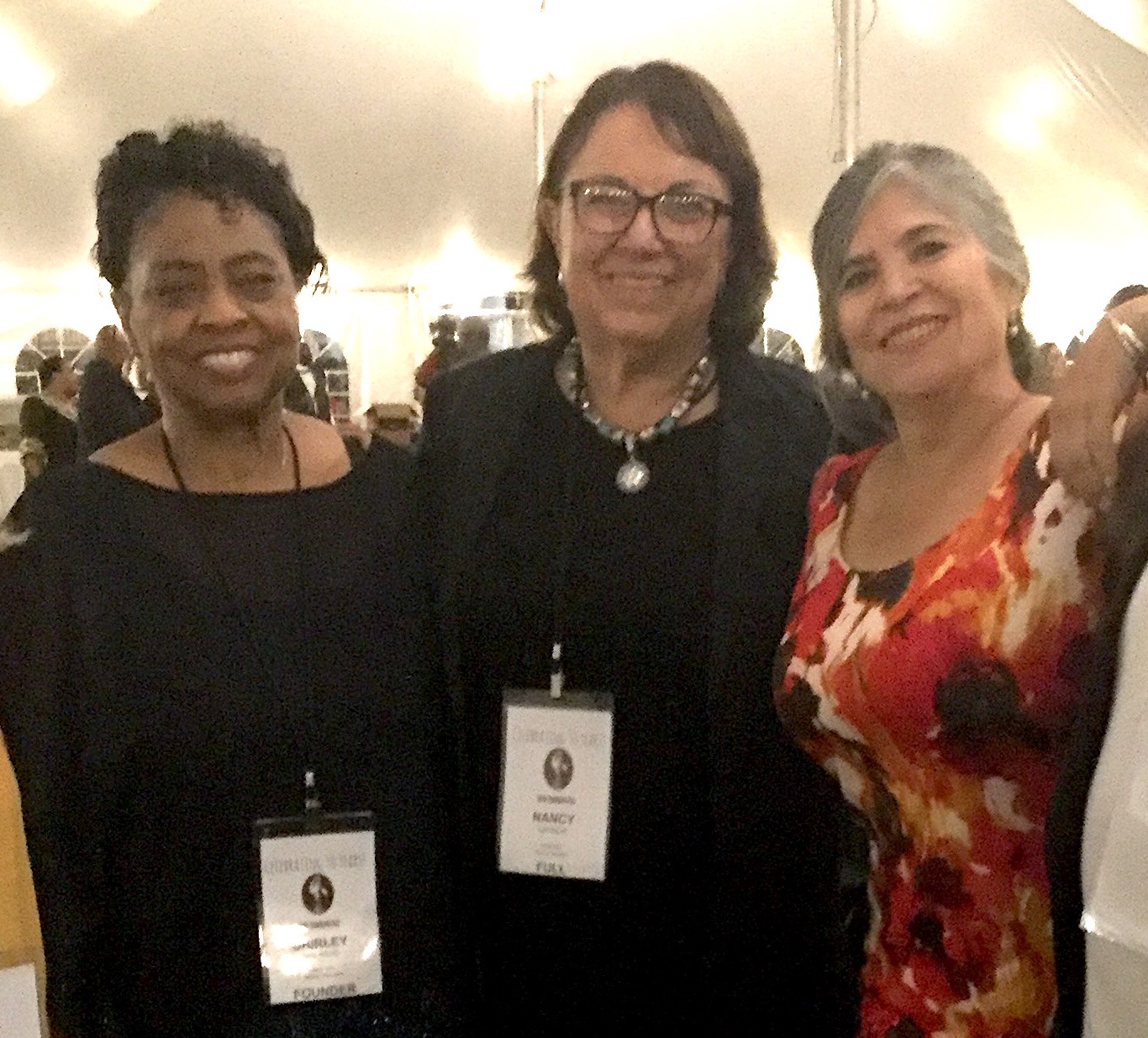 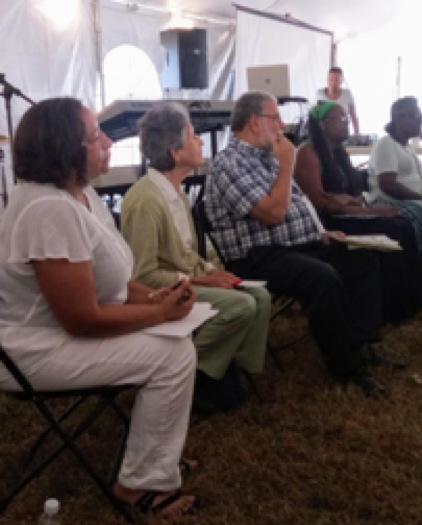 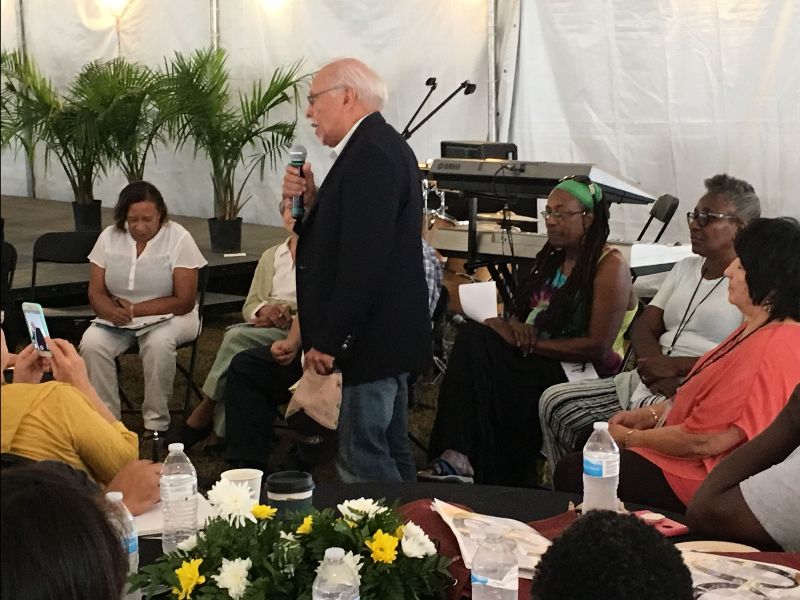 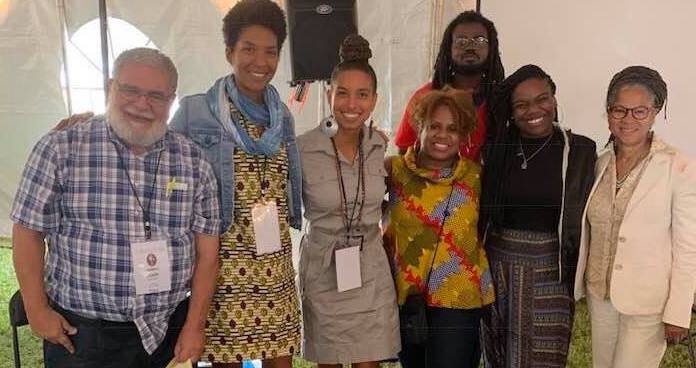 Remembrance of Those Who Have Gone On

The Assembly continued with discussion of the RDLN academic program, recruitment of new participants, the challenge and benefits of presenting the Arts in rural areas (especially theater). Network farmers spoke of gathering and selling herbs as a business they would like to pursue, perhaps as a collaborative.

RDLN Board presentation to Shirley Sherrod 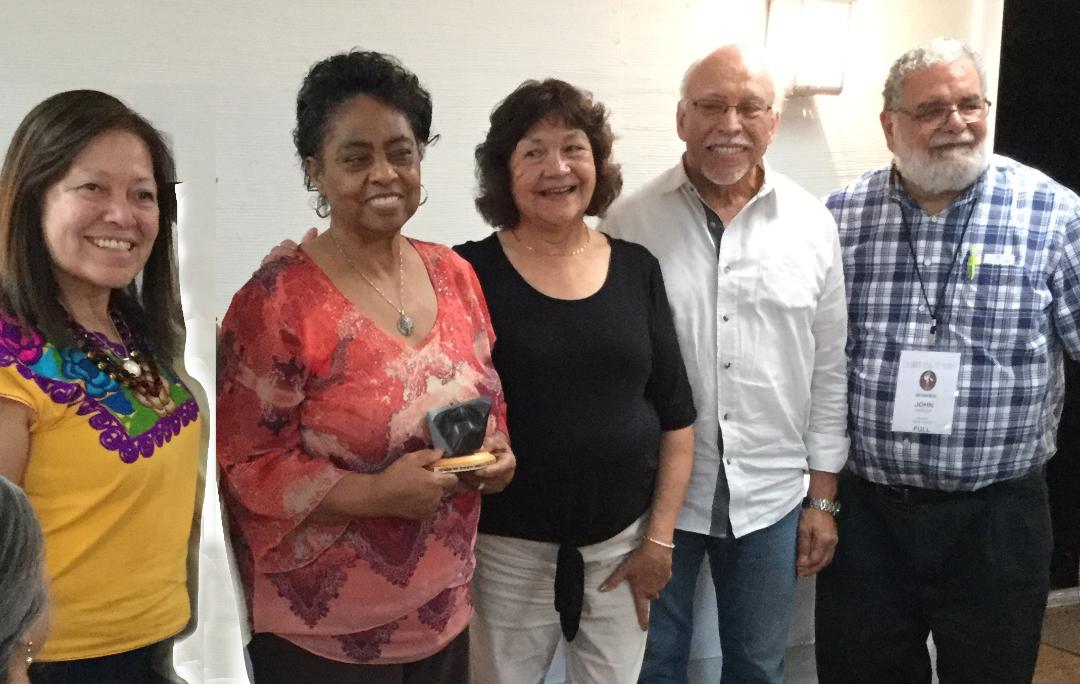 On behalf of RDLN’s Board of Directors, Board member Twila Martin-Kekahbah, former Chair of the Turtle Mountain Band of Chippewa, acquired an eagle carved by a tribal member for presentation to Shirley Sherrod. 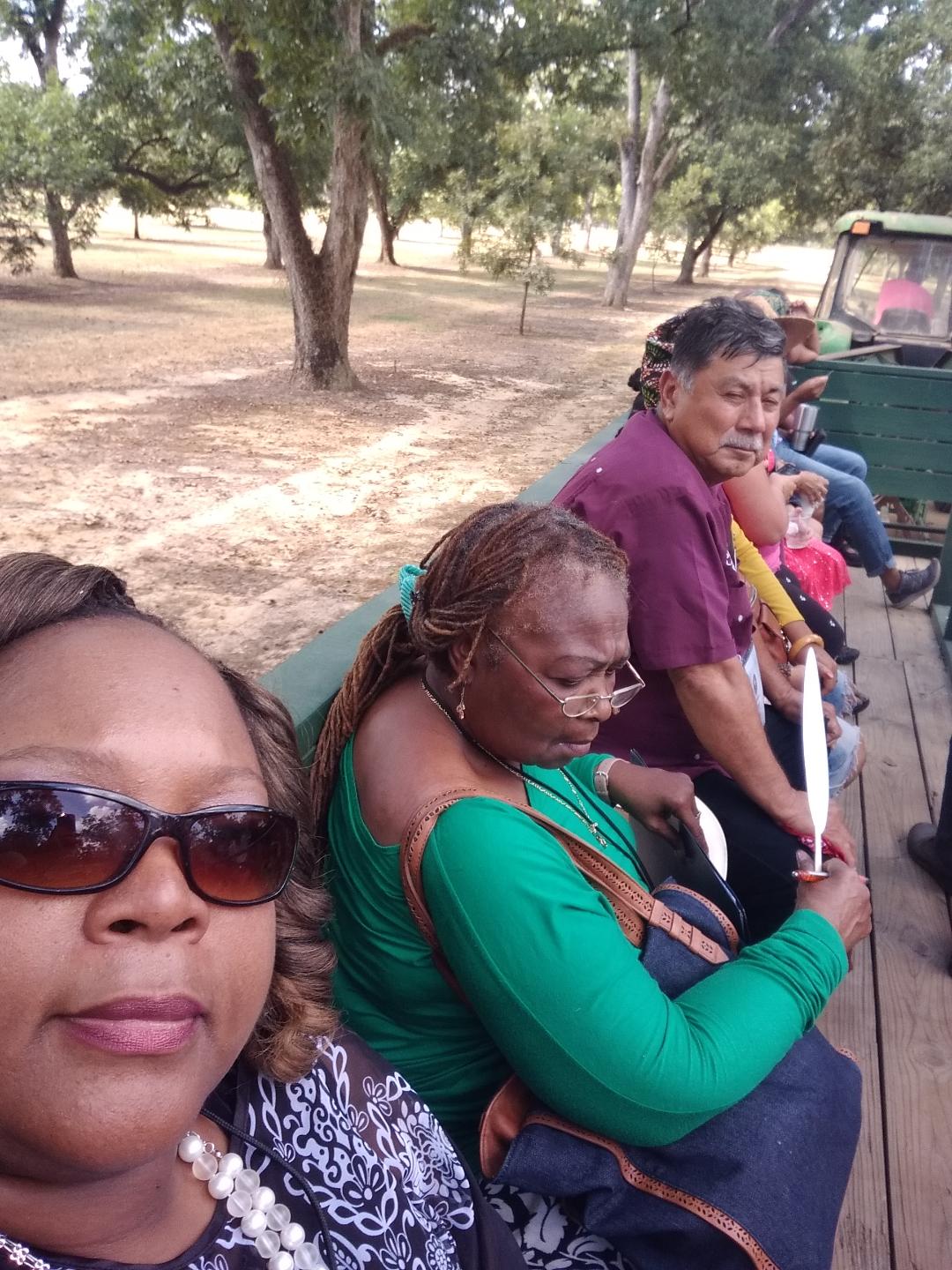 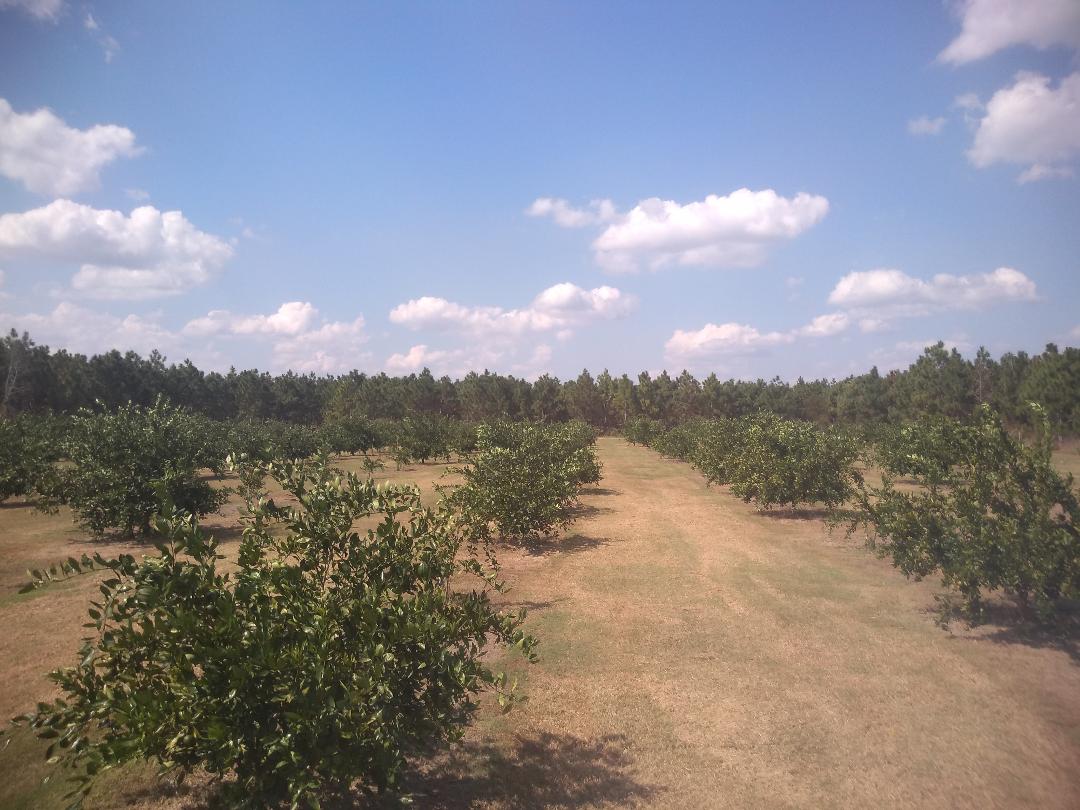 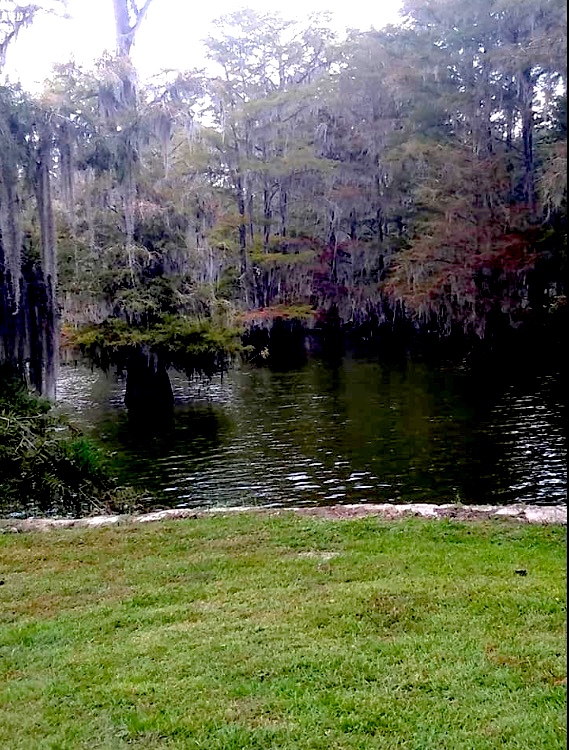 Networking After the Assembly 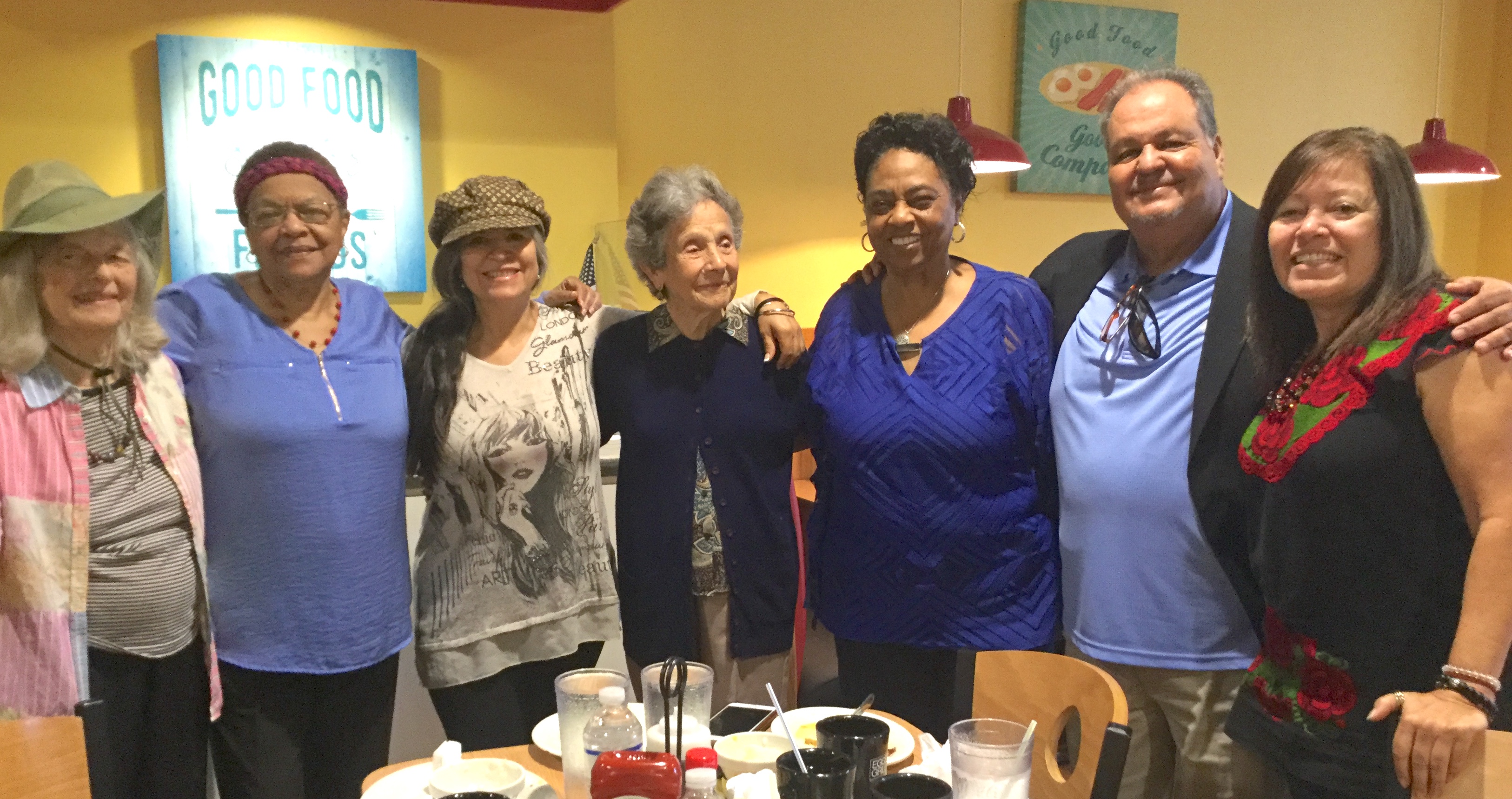 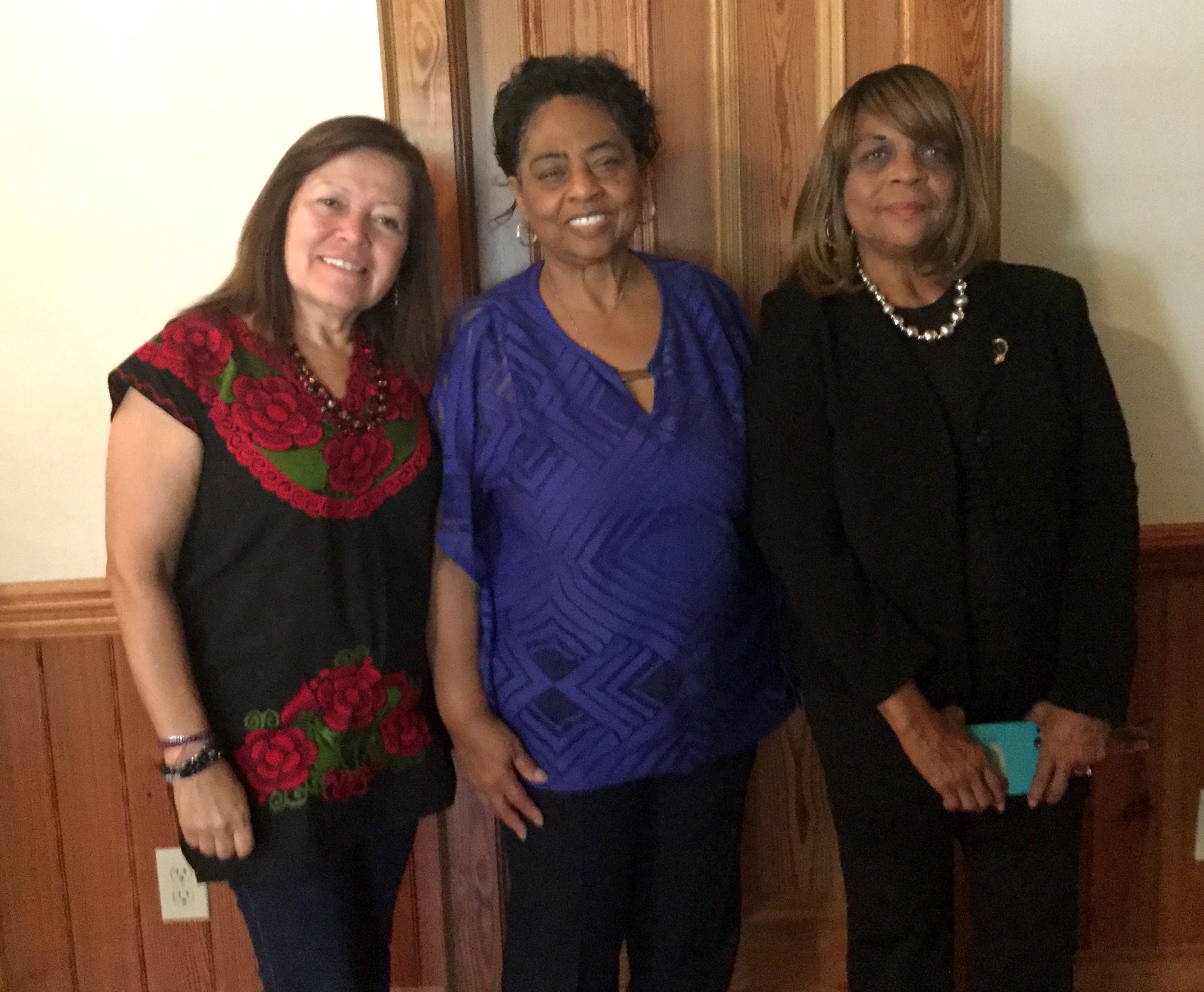